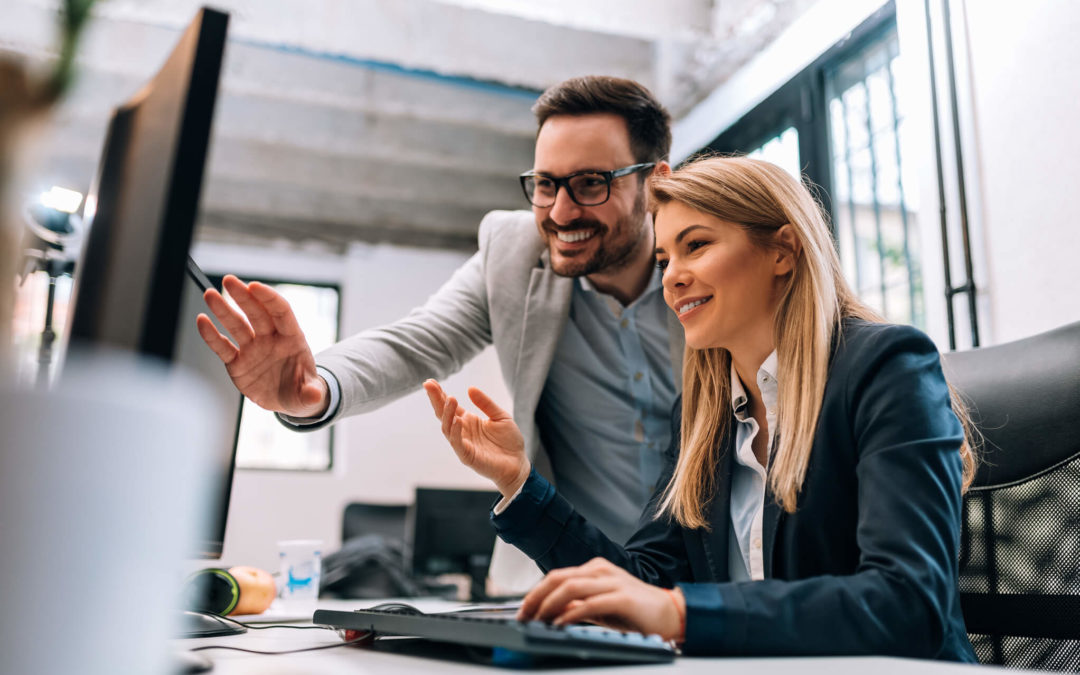 Chancellor Rishi Sunak yesterday unveiled his latest raft of benefits and support designed to help the country battle the high levels of unemployment expected following the Covid-19 outbreak of 2020.

There were a range of incentives put on the table, some to benefit employers who are doing all they can to keep their business activities buoyant, and others to benefit employees and those looking for work in these challenging times.

Let’s take a look at the various offerings and break them down to enable you to take advantage of them where you can:

£2 billion is being set aside to create a “kickstart” fund which in turn will open up “hundreds of thousands” of new roles for job-seekers, aged between 16-24, and who are currently claiming Universal Credit.

Starting from August 2020, and due to run until December 2021, employers will now be able to take on new employees under the scheme which will effectively fund workers’ wages for the first six months, as well as covering additional overheads, such as NI contributions. There will be no cap on the number of places available to an employer through the scheme, which is designed to help protect young people who are expected to be disproportionately hit by the impact of Covid-19.

The scheme will cover the cost of 25 hours’ work a week, at the National Minimum Wage (currently set at £4.55 for under 18’s, £6.45 for 18-20 year olds and £8.20 for 21-24 year olds) for six months, after which time it is hoped that the employer will be in a position to retain the employee, although it’s important to note that they are under no obligation to do so. 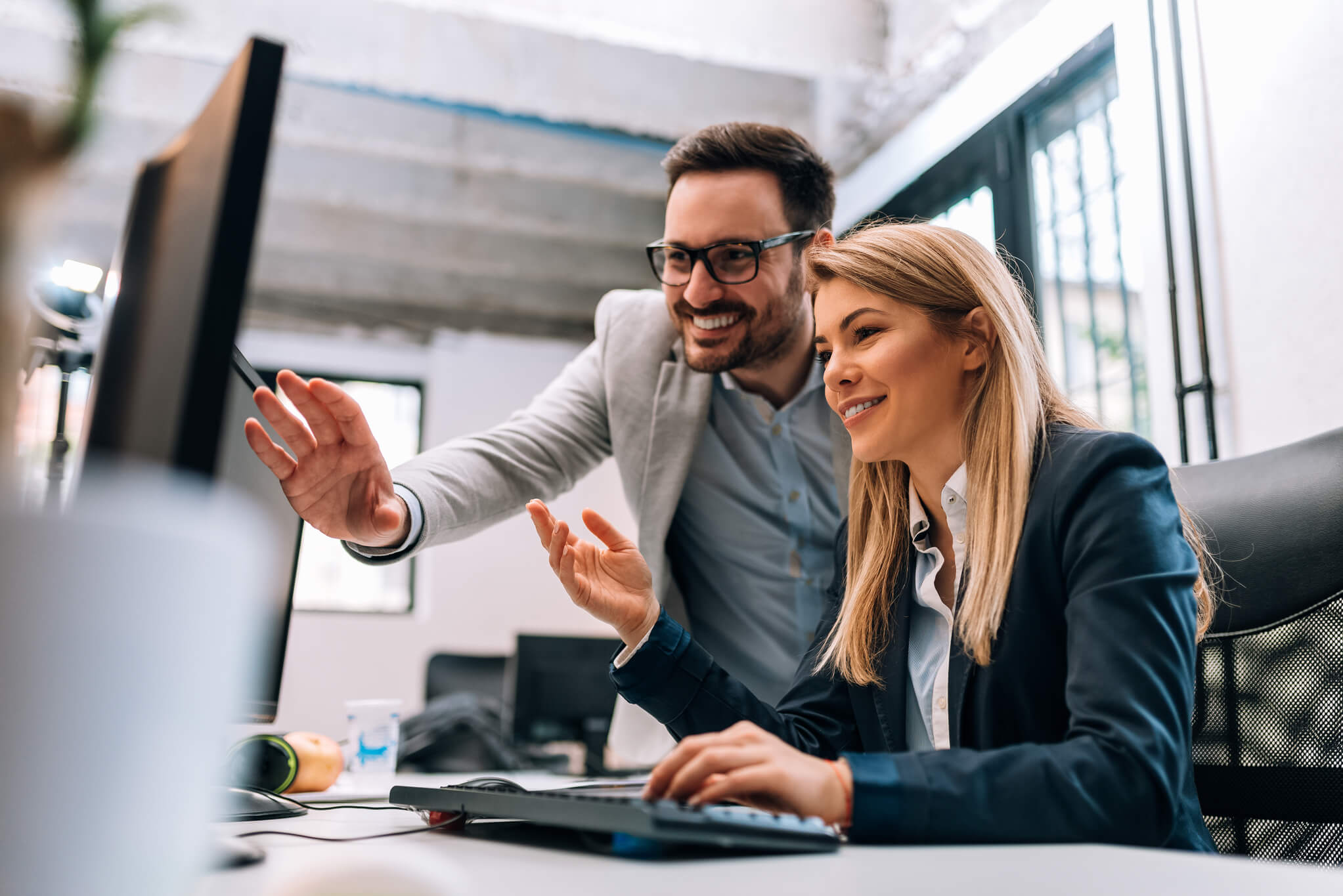 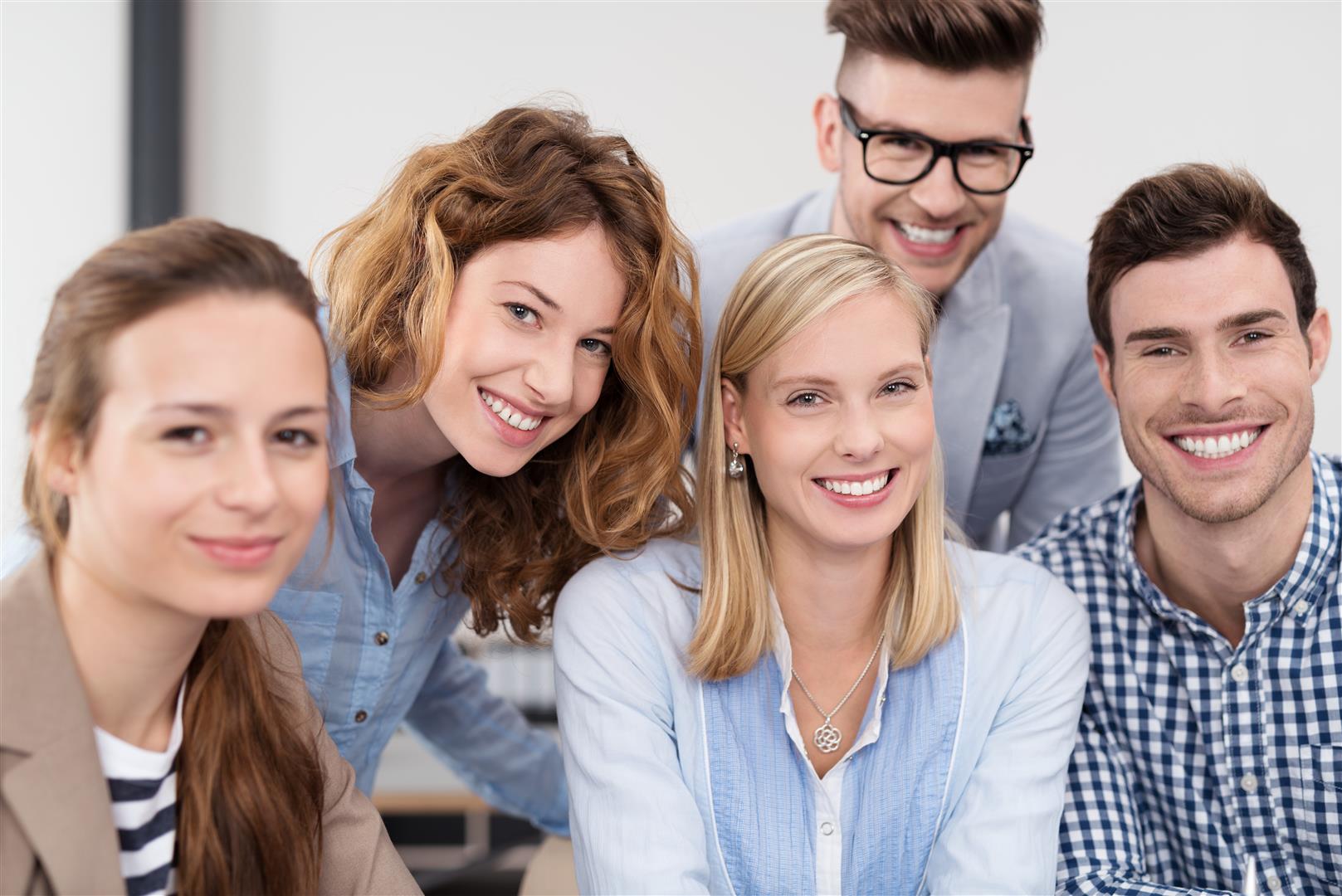 In addition to the £2 billion Kickstart Scheme, a Job Retention Bonus is also being introduced to help ensure businesses keep as many furloughed workers as possible. UK employers will now receive a one-off payment of £1,000 for each furloughed employee who is still employed as of 31 January 2021.

An additional £111 million has been set aside to boost traineeships and, for the next six months businesses will now receive £1,000 for every trainee they offer a work placement to, £2,000 per apprentice they hire (under 25 years of age) and £1,500 per apprentice they hire (25 years of age and over). The Chancellor added “To support 18-19 year olds leaving school or college to find work in high-demand sectors like engineering, construction and social care, we’ll provide £100 million to create more places on level 2 and 3 courses”.

Angela Potter, Managing Director of Clearline Recruitment, said “The assurances given by the Chancellor are very welcome news for job seekers, and in particular younger people. We are seeing some very green shoots of recovery which is fantastic news. We are committed to working with businesses and employees alike to match the very best candidates with reputable employers for long term job satisfaction and security”.

For more information on how to get take advantage of the schemes offered in yesterday’s announcement by the Chancellor, please contact Angela Potter on 01273 980260 and we will be happy to discuss the various options with you in more detail to help you understand what support is available to you and/or your business.